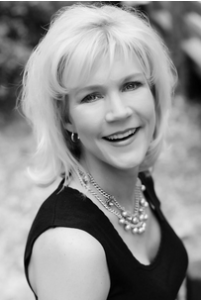 She then joined Morgan Lewis & Bockius LLP in Irvine as a staff associate in their nationally acclaimed labor and employment practice group, where her practice was focused on defending employers against claims under both federal and California laws for wrongful termination, discrimination, harassment and retaliation and defending against wage and hour class action disputes for misclassification of workers, unpaid wages and overtime, and meal and rest breaks.

In addition to her legal work, Amy is a volunteer Court-Appointed Special Advocate with CASA of Orange County, mentoring and advocating in court on behalf of abused and neglected children. She is also an active member of the Riverside County Bar Association, and currently serves on their publications committee.