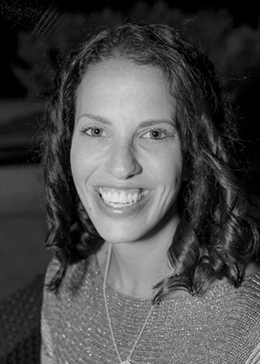 During law school, Andrea also externed for the Honorable Judge William Ferguson of the Ninth Circuit writing and researching important issues such as joinder of crimes and cruel and unusual punishment in a death penalty case.

After law school, Andrea joined the Los Angeles County Public Defender’s Office. At the Public Defender’s Office, she tried over 50 misdemeanor and felony criminal cases, 20 juvenile cases, and litigated in a variety of areas such as appellate, arraignments, motion practice, and Proposition 36 resentencing. She covered a wide range of crimes including weapons, drugs, DUIs, gangs, and assault and battery. She has successfully litigated a variety of juvenile issues such as fitness hearings, cross over cases with dependency court, education issues, and disability law. Andrea is currently on the Second Appellate District Panel for the California Appellate Project representing clients on felony appeals.

Andrea is also a CASA for the Ventura County Courts. CASA is a court appointed special advocate working with foster youth. She attends IEPs and other educational needs of the youth, as well as works on the foster/adoption side as well. She is dedicated to helping youth become adopted and working toward that goal.

Andrea handled her own adoption for one of her children. She is passionate about adoption law as well and would like to one day foster children in her home. Andrea is licensed in California.