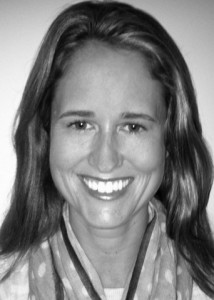 In preparation for her move to Washington DC, during her third year Catherine studied at the Georgetown University Law Center, while also working for Foley & Lardner LLP.

Catherine also dedicated many pro bono hours assisting in the appeal of an inmate on Alabama’s death row.  She attended hearings and client meetings, and conducted interviews relating to the case.

After taking time off to start her family, Catherine became a freelance attorney with Montage Legal Group in 2012.  She is admitted to practice law in Washington, DC and California.

In addition to practicing law and spending time with her family, Catherine enjoys being a Council Partner to Save the Children, an organization dedicated to creating lasting change in the lives of needy children in the United States and around the world.  She also conducts alumni admission interviews for students applying to Middlebury College.