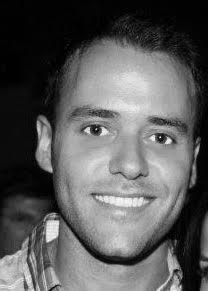 Christian S. is an experienced commercial litigator, with experience in both state and federal court.

He graduated from Stanford Law School, with Distinction, in 2008. In law school, Christian was President of the Stanford Law Association, and was a member of Moot Court. He also served as Lead Articles Editor for the Stanford Journal of Civil Rights and Civil Liberties, and as Associate Editor for the Stanford Law and Policy Review. Christian also participated in the Constitutional Law Workshop at Stanford, where he drafted sections of an amicus brief in FCC v. Fox. Christian also externed for the San Mateo County District Attorney’s office, and spent summers at Orrick Herrington & Sutcliff and Irell & Manella.

After law school, Christian clerked for the Honorable Judith W. Rogers in the United States Court of Appeals for the District of Columbia Circuit.

Christian has experience in all phases of commercial disputes and litigation including pleadings, discovery and discovery motions, depositions, dispositive motions, pre-trial, trial, and post-trial motions.

Christian joined Montage Legal Group’s network of freelance attorneys in 2014, and is located in New York, New York. In addition to his legal work, Christian is the co-founder, manager, and master instructor of Torque Cycling & Fitness, an indoor cycling, TRX and Pilates studio in Brooklyn, NY.