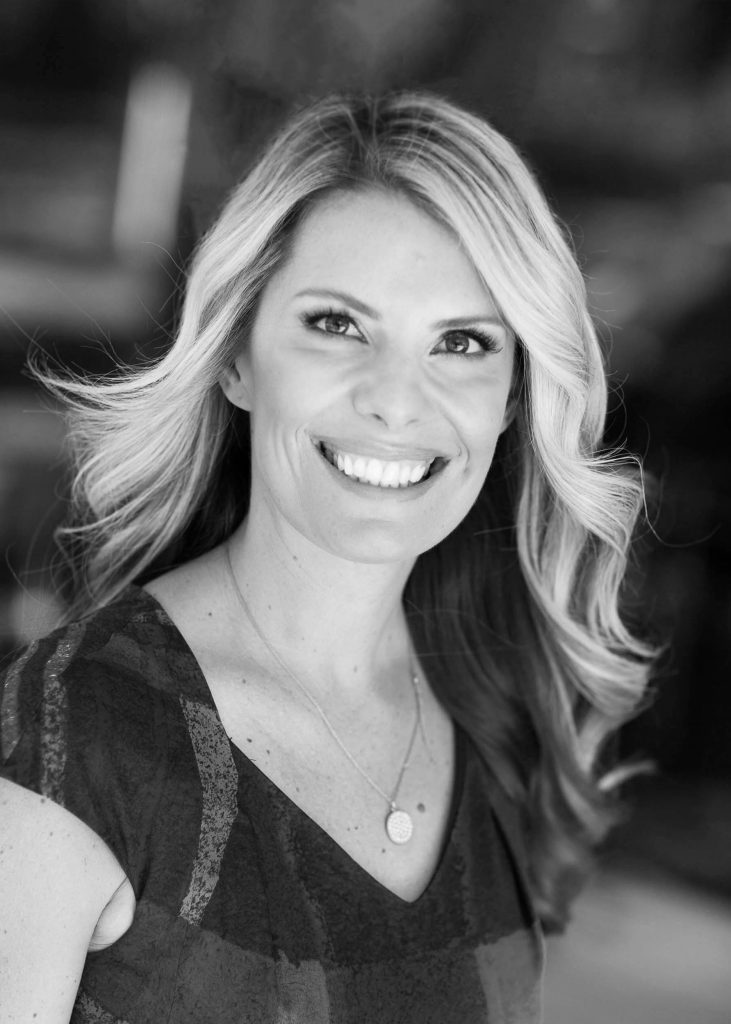 In addition to her legal work, Laurie Rowen served on the Board of Directors and is past president and vice president of WHW (Women Helping Women/Men2Work), an Orange County nonprofit providing comprehensive employment support services to empower disadvantaged men, women and teens in reaching economic self- sufficiency.  Laurie currently serves as the Chair of the Advisory Board of WHW.