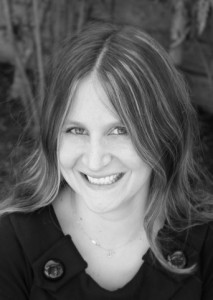 Mara joined Montage Legal Group as a freelance attorney in 2012. Mara is admitted to practice in the U.S. District Courts for the Northern, Central, Southern and Eastern Districts of California.