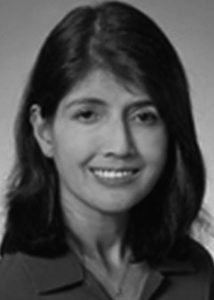 Melanie O. focuses her practice on appeals and complex commercial litigation.  She has extensive experience in both briefing and arguing appellate matters in the U.S. Court of Appeals for the Second Circuit, the New York Court of Appeals and all of the lower New York appellate courts, as well as both analyzing and briefing a wide variety of legal issues in litigation matters in federal and state courts throughout the country.

Melanie then spent over six years in the New York State Attorney General’s Office’s Appeals & Opinions Division, where she was awarded a commendation by then-Attorney General Eliot Spitzer for winning some of the most challenging cases confronted by that Division.