We are excited to support The OCBA Charitable Fund and its mission to facilitate access to justice to the people of Orange County. 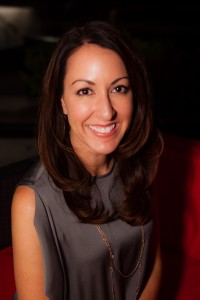 Erin is a frequent speaker and writer on legal outsourcing, ethical issues related to contract attorneys, work-life balance, women in law, and contract attorneys. Erin and Montage Legal Group has also been featured in numerous publications, including CNBC, Yahoo Finance, The Glass Hammer, and was named one of OC Metro Magazine’s 2011 Top 40 under 40.  Erin was recently featured in ABA Journal’s article, “Freelance Law: Lawyers’ Network Helps These Women Keep a Hand in the Workforce” (ABA Journal Magazine, August, 2011). In 2014, Erin and Laurie were honored to be selected by Enterprising Women Magazine as 2014 Enterprising Women of the Year Winners.