Meet Mara Brandes! Mara graduated at the top of her class at Loyola Law School, and began her legal career as a law clerk before joining Ogletree Deakins to focus on labor and employment law.  After having her first of three children, Mara joined Montage and continues to offer advice and counsel and litigate both individual employment actions and wage and hour class actions. 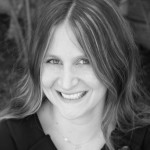 My career with Montage has enabled me to do what I never thought was possible when I left my big law firm — continue my career in employment law and be home every day with my three young children.

Below is more information about Mara.   If you would like to work with Mara, please email us at [email protected]. 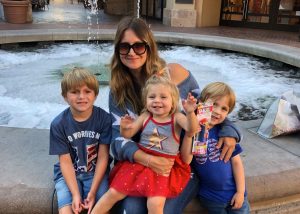 After having her first child in 2012, Mara joined Montage Legal Group as a freelance attorney.  Mara is admitted to practice in the U.S. District Courts for the Northern, Central, Southern and Eastern Districts of California.