As stated in The Wall Street Journal – Online,  CNBC.com, Bloomberg.com, and other on-line publications on May 6th:

Most of Montage’s 20 freelance lawyers are mothers who joined the network directly after leaving in-house counsel positions or law firms, but others are a growing subset of women who are relaunching their legal careers after taking time off to raise their children. “Just because a female lawyer chooses to take several years off to raise her children doesn’t mean she has to stop working forever,” says Kim Bick, who obtained her bachelor’s degree, her masters in civil engineering and her law degree from Stanford University. “Montage not only keeps young mothers in the legal market, but it provides a supportive network to someone like me to wants to use their law firm training to benefit both their careers and the legal community.”

“The legal community doesn’t have to lose talented female lawyers anymore,” says Berkeley Law graduate and Montage lawyer, Lindley Fraley. “Montage gives me the opportunity to work from home for other law firms without the prior stigma attached to being a contract lawyer.” Fraley, who formerly practiced at Latham and Watkins and Payne and Fears, has a two year old toddler and is due in June with her second daughter. 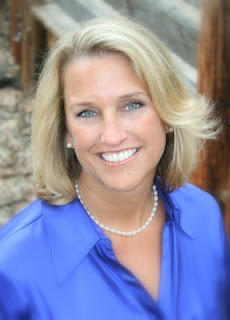 Kim graduated from Stanford Law School, with distinction, and was a member of the Stanford Law Review. She earned her B.S. in Environmental Earth Sciences and her M.S. in Civil Engineering from Stanford University in 1985.

Kim volunteers with the National Charity League. She lives with her husband and two teenagers in Orange County. 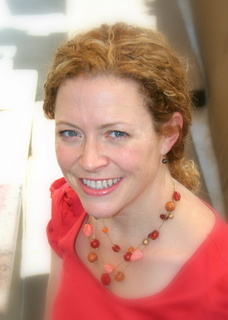 After law school, Christina practiced law at Crowell and Moring as a litigation/government contracts associate, then Morgan, Lewis and Bockius as a real estate associate, and then Jones and Mayer, where she focused on municipal law.

Christina was an actress in several hit television shows and movies.  She lives with her husband and young children in Long Beach, CA. 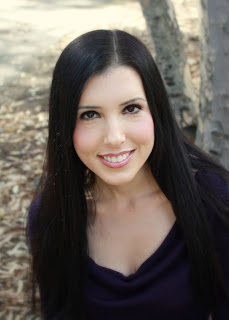 Jenna obtained her B.A. at the University of California, Berkeley, and her J.D. from the UCLA School of Law. Jenna was a member of the UCLA Entertainment Law Review.

Throughout her career, Jenna has maintained a dynamic pro bono practice.  Jenna lives with her family in Orange County. Shannon obtained a B.A. in Art History and Theatre from Scripps College, and her J.D. from the University of San Francisco School of Law. While at USF, she served on and was published in the USF Law Review.

Shannon practices in San Diego, and is due with her first child in May. 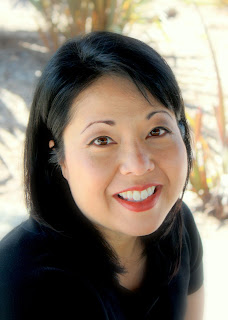 Kim Murakawa obtained her Juris Doctor from Georgetown University Law Center, and her B.A. in Journalism from the University of Hawaii at Manoa in 1994. Prior to attending law school, Kim was Press Secretary to the Governor of Hawaii and was a television and newspaper reporter.

Following law school, Kim was an associate at Bryan Cave in the Banking and Real Estate, and then joined the Real Estate/Finance Group at Latham and Watkins. Kim was also in-house counsel for Mobilitie, LLC in Newport Beach.

Kim lives with her husband and 22 month old daughter in Irvine. 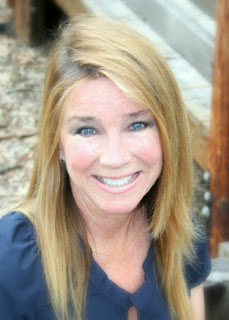 After law school, Carolyn joined Paul, Hastings, Janofsky and Walker as an associate in the employment group. Carolyn then left Big Law and began an active role in the community, with leadership roles in the NCL, Public Law Center, and the OC Bar Foundation.

Carolyn is active with her busy family, including her two daughters, a USC graduate and a senior at Stanford University.