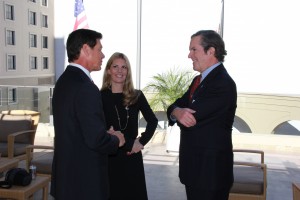 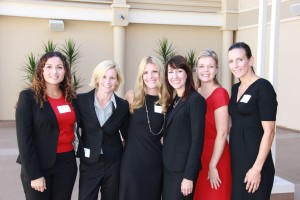 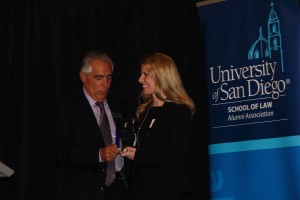 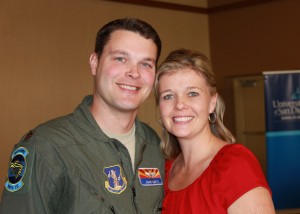 Maj. John Smith, a pilot in the US Air Force, with wife Mary Reding Smith, a Montage freelance lawyer and a USD Law graduate, ’02 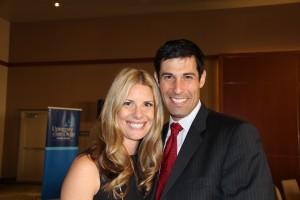