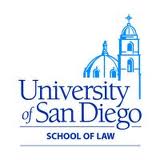 Laurie and Erin will discuss what they wish they had known as law students about networking, how to use those skills to get and change jobs, and to connect with the legal community.

Networking and Professionalism for Law Students

Tuesday, March 5, 2013 will be a USD Law evening as well.  USD Law School’s Orange County Alumni will be meeting at Il Fornaio in Irvine from 6:00 – 8:00pm with Dean Stephen Ferruolo.  We hope to see all of our Orange County USD Law School friends there! Click here to register. 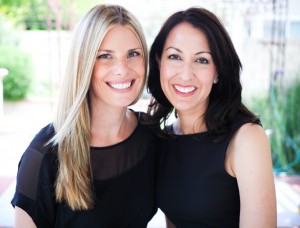 Laurie Rowen and Erin Giglia are well-versed in all aspects of the business of contract lawyers, social media and networking.   After practicing product liability litigation at Snell & Wilmer’s Orange County office following law school, Laurie and Erin founded Montage Legal Group, LLC.  In less than 3 years, the group of former large law firm associates and partners has rapidly grown to over 50 freelance lawyers who all make it a career to work on a contract basis for other law firms.  Initially started as a way for mothers to practice law on a reduced hour basis after having children, Montage has expanded to include both men and women, attorneys without children who desire to pursue their passions outside of law, and JD military spouses who are in a unique situation when their spouses are transferred to different states or overseas every couple years.  Montage also assists “re-launching attorneys” who are re-entering legal practice after extended time away from the legal field.