Home About Us Kristin Sciarra Martin 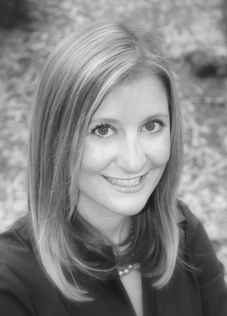 Kristin Sciarra Martin earned her Bachelor of Arts degree in Political Science, with a specialization in Business Administration, from UCLA in 2001. Kristin obtained her Juris Doctor from Loyola Law School in 2004. During law school, Kristin served as the Production Editor for the Loyola of Los Angeles Entertainment Law Review. Kristin was also a Judicial Extern to Justice Judith Ashmann-Gerst of the California Court of Appeal.