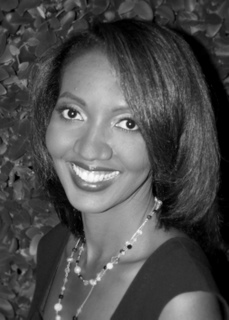 Dimetria obtained her undergraduate degree from Dartmouth College and her J.D. from the University of Virginia School of Law. Following law school, Dimetria was selected as an Echoing Green Foundation Fellow,  which she pursued with the National Health Law Program and founded the Women & HIV Policy Development Project. She then joined the LA County Counsel’s Juvenile Dependency Division, and ultimately transitioned to in-house corporate work for First American Title Insurance Company and First American Trust, FSB. She has also been involved in numerous nonprofit organizations and is the OCBA’s incoming 2012 President. She is the CEO of an online children’s boutique, RedBAMBINA.com. Dimetria lives with her husband and 3 year old son, and is raising a 14 month old foster child that her family wishes to adopt. 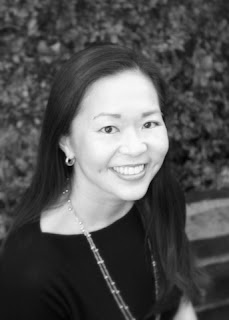 Annie obtained her B.A. from Stanford University, and her law degree from Northwestern University School of Law.  Annie previously practiced at Sonnenschein Nath & Rosenthal LLP (now SNR Denton), Latham & Watkins, and Buchalter Nemer.  Annie also spent one year in Germany as a recipient of the prestigious Robert Bosch Foundation Fellowship prior to joining Latham & Watkins.  Annie stays busy with freelance work and chasing after her 2 ½ year old son. Annie is also expecting her second baby in Spring of 2012.
Sana Swe 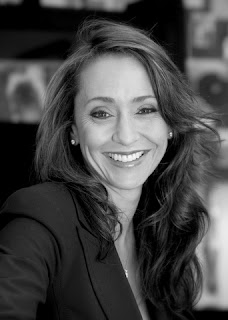 Sana obtained her B.A. from Occidental College and her law degree from Loyola Law School.  Sana graduated magna cum laude, Order of the Coif, and was a member of the Loyola Law Review.  Sana began her legal career at Irell & Manella, LLP, where she practiced litigation and employment law from 1994 to 1997.  Sana then joined Paul Hastings LLP, where she was elected full equity partner in the Employment Law Department in 2005.  Sana resigned as partner in 2008 to freelance and to start her own labor and employment law firm.  Sana practices employment law in Los Angeles, both through her own solo practice and through freelance work with Montage.
Kristin Martin 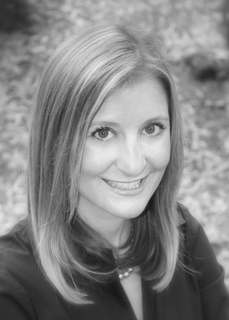 Kristin Sciarra Martin earned her B.A. from UCLA in 2001. She obtained her JD from Loyola Law School in 2004, where she served as the Production Editor for the Loyola of Los Angeles Entertainment Law Review. Kristin began her legal career at Haight, Brown & Bonesteel in Los Angeles, where she focused on business litigation, including insurance, construction, and product liability matters. Kristin then joined Gartenberg, Gelfand, Wasson & Seldon, a boutique law firm that specializes in trade secret litigation and fraud cases. Kristin resides in Orange County with her husband and baby son.
Katie Phillips Katie obtained her B.A. from the University of Florida in 2002 and her JD in the top 20% of Stetson University College of Law in 2005, where she won several awards for her role on the International Moot Court Team. Katie started her legal career in litigation with Reid & Hellyer, and then joined Gresham, Savage, Nolan & Tilden, where she focused on real estate transactions, land use, redevelopment, city code enforcement, acquisition, zoning, permitting and development. Katie then started her own law firm, Meier & Phillips, focusing on real estate and corporate transactions. Katie then joined Lewis, Brisbois, Bisgaard & Smith in their employment group. Katie resides in Orange County with her husband, and is expecting her first baby in March of 2012. 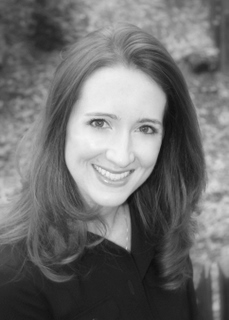 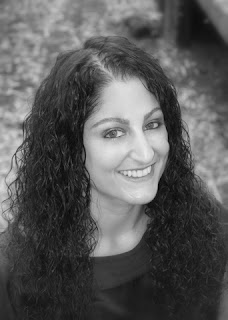 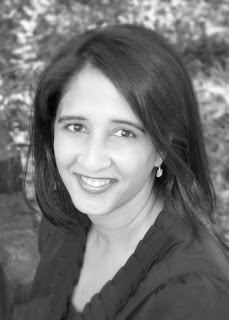 Leena graduated cum laude from the University of California, Irvine in 1998, and received her J.D., with honors, from the University of Texas School of Law in 2001. Leena began her legal career at Vinson & Elkins in the Employee Benefits and Executive Compensation Group. Leena then joined Halliburton Company in 2005, and was primary counsel in charge of legal compliance for Halliburton’s qualified plans, welfare benefit plans, the master trust and offshore retirement plans. Leena has extensive experience with PPA, COBRA, USERRA, FMLA, HIPPA, and PPACA compliance. Leena then relocated to Orange County, where she currently lives with her husband and two young daughters.
Mary Mock 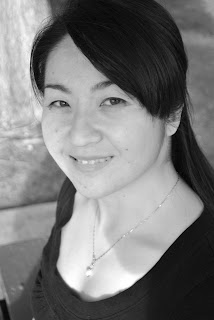 Mary obtained her B.S. in cognitive science in 2002 from Wellesley College, and her J.D. from the University of Michigan Law School in 2007. After law school, Mary practiced general civil litigation at Caldwell, Kennedy & Porter, and then at Musick, Peeler & Garrett. Mary currently resides in Southern California’s high desert region.
Laura Icken 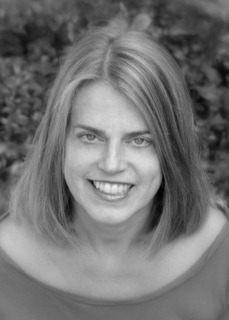 Laura obtained her B.A. from Dartmouth College and her law degree from Georgetown University Law Center.  Laura was an associate at Clifford Chance (fka Rogers & Wells) in New York, and lived in both France and Germany, where she was an associate with Freshfields (the U.K. law firm) and Shearman and Sterling.  Laura specializes in entertainment law, and has worked in-house at various entertainment companies including Fremantle Media, National Geographic Television, MySpace, Yahoo! and various Fox entities.  Laura is currently doing freelance work in Los Angeles, and stays busy with her 7 year old daughter and new baby.
Amy Hirsh-Holtzman 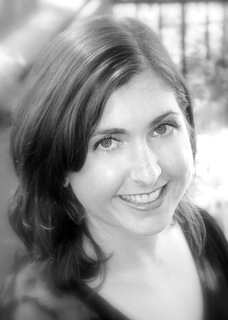 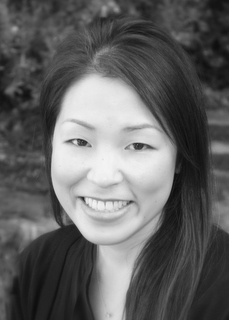 Montage is thrilled to welcome our newest freelance attorneys!