Montage Legal Group is at the forefront of a dramatic trend towards freelancing – a trend that has increased significantly in the legal field since 2008. The economy has led to a hesitation to hire, but law firms still need good lawyers to meet client demands. “With fewer associates, the line between flood and drought can be razor thin,” says Amy Hirsh-Holtzman. Chelsea Beser agrees, “Montage Legal gives firms access to excellent attorneys on an as-needed basis without worrying about training, providing a full-time workload, or paying overhead.  I’m excited to help reshape the way legal services are provided in New York through Montage Legal.”

Montage Legal Group, founded in 2010 by former Snell & Wilmer attorneys Laurie Rowen and Erin Giglia, has received accolades for its unique business model, which aims to provide attorneys with flexibility for a better work-life balance, and to help law firms to better serve their clients with temporary lawyers trained in prestigious law firms. 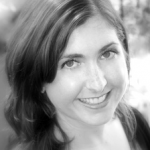 Amy obtained her JD from UCLA Law School, Order of the Coif, in 2006. After law school, Amy clerked for the Honorable Alicemarie H. Stotler in the U.S. District Court, Central District of California.  Then, in 2007, she joined Paul Hastings’ Employment Law Department in San Francisco, where she practiced employment law until 2011. Amy focuses her freelance practice on general business litigation, and labor and employment litigation. 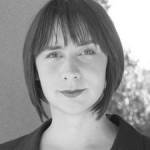 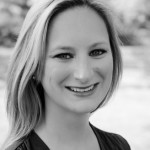 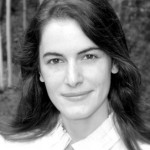 Ceyda graduated from Bucknell University in 2005 with a BS in Electrical Engineering and a BA in Economics. She obtained her JD from Suffolk University in 2010. Ceyda is a member of the Patent Bar and is admitted in New York. She handles intellectual property issues of all kinds, including patent prosecution and patent litigation.